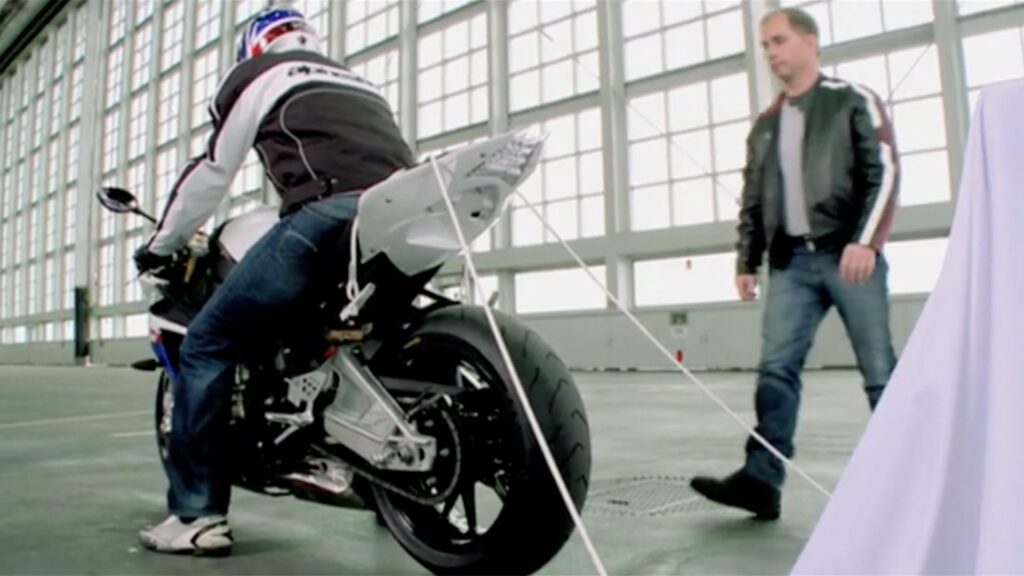 Created, directed and produced by THE BRAINSTORMCLUB in cooperation with the agency SERVICEPLAN, this viral campaign was shot at home in Munich for BMW MOTORRAD DEUTSCHLAND. Within three weeks the clip has reached over 3.2 million views on YOUTUBE and counting. Hundreds of blogs and homepages have discussed the clip. A variety of TV shows throughout Europe and the US have tried this trick for real. This was the most successful clip BMW has ever produced for the web. 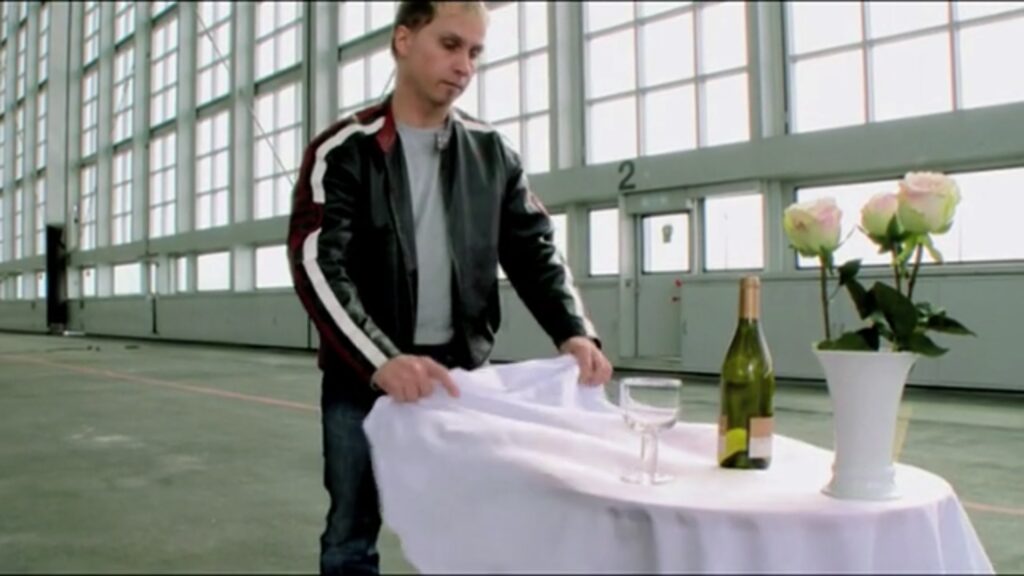 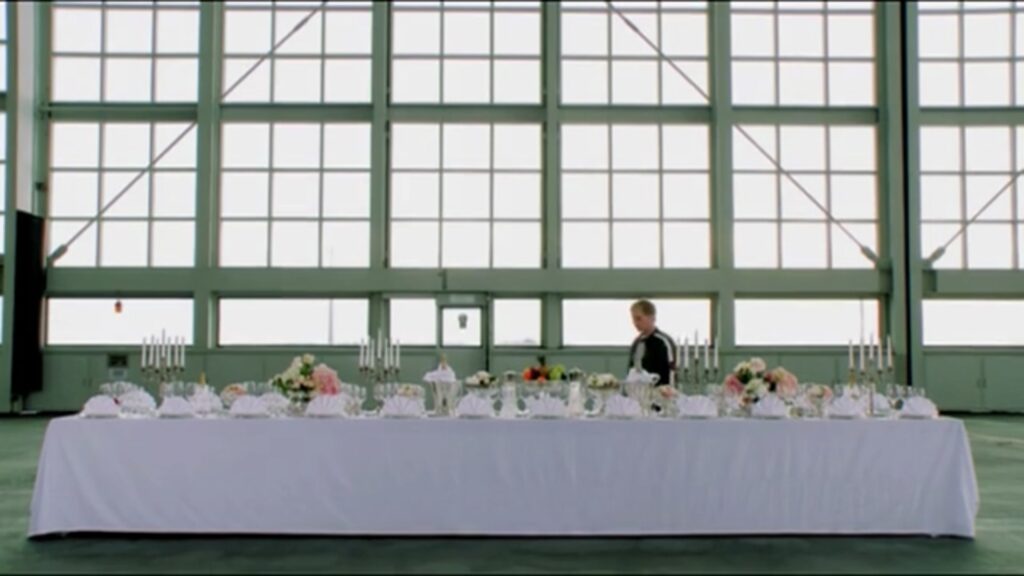 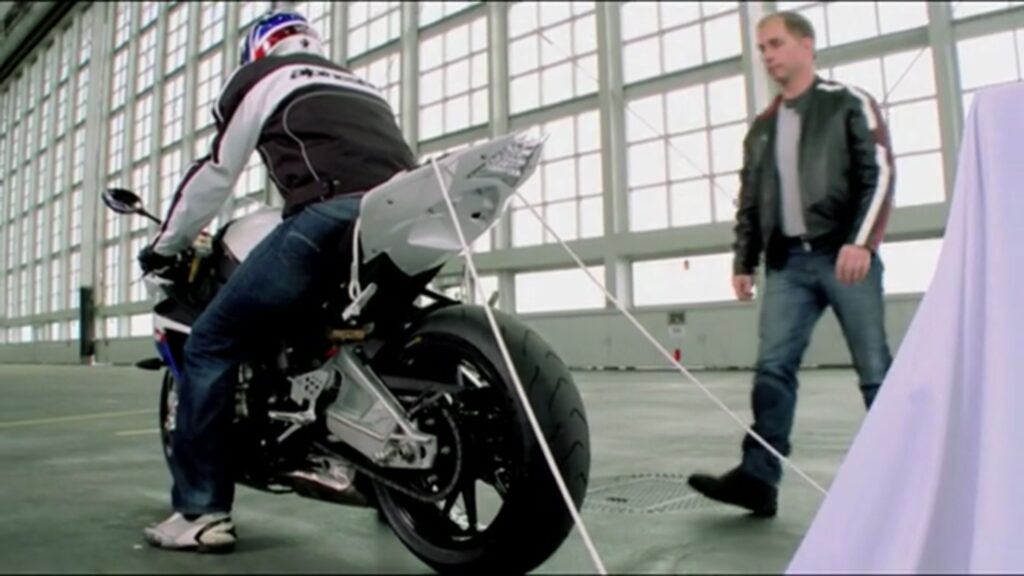 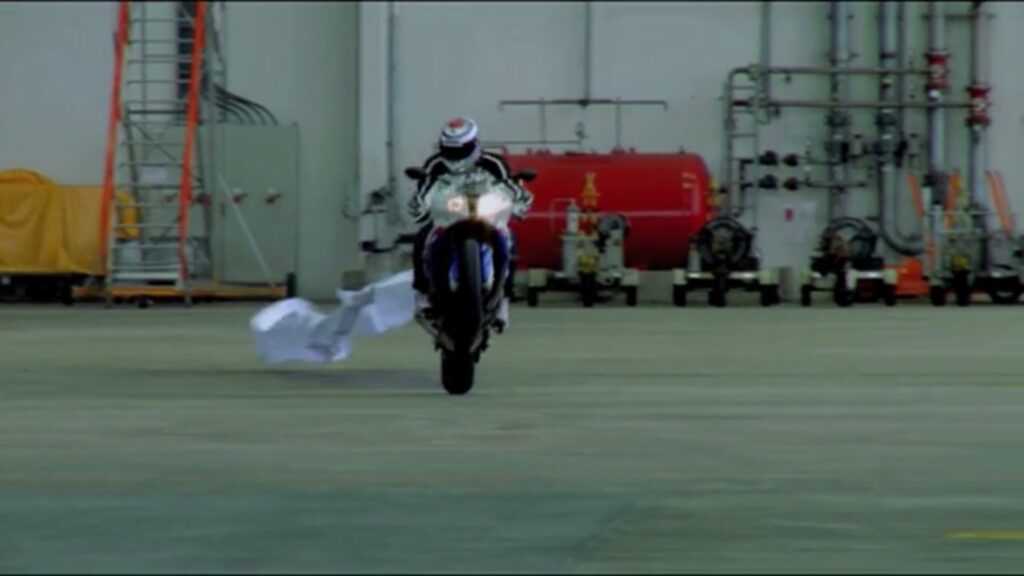