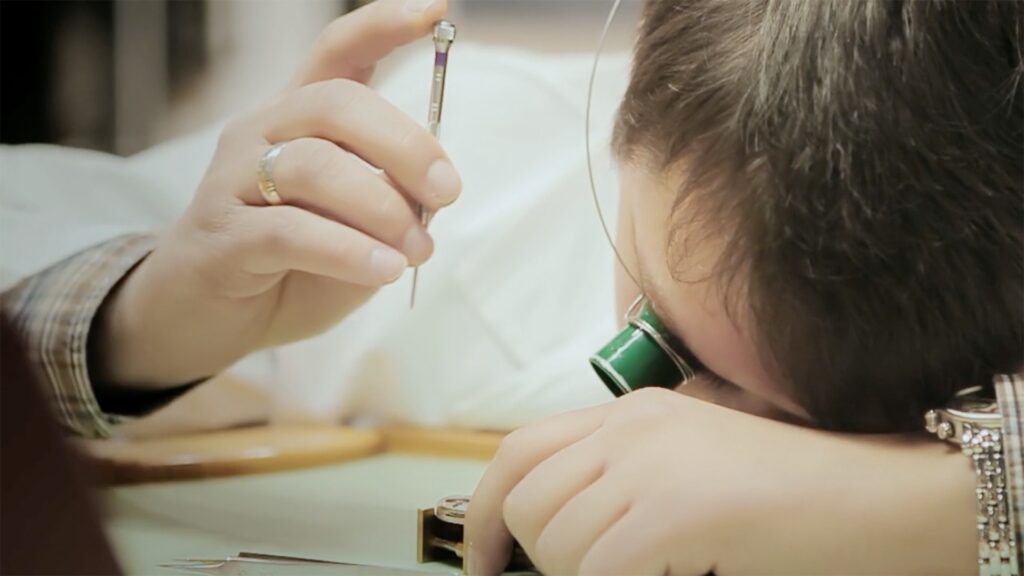 Commissioned by Messe Munich Internationial we worked with our friends and partners Collider in Sydney to create a new identity and campaign for one of the worlds largest jewelry fairs, INHORGENTA MUNICH.

A trade show for jewelry and watches, INHORGENTA MUNICH has over 1100 exhibitors from 37 countries. The campaign image was created by lead designer Andrew van der Westhuyzen and became the key visual for the entire 2012 communications program.

The main task was to create a new key visual without actually showing concrete products or jewelry in general or on the human body.

Furthermore a new logo was created for the brand, as well as all promotional / advertorial and information print material used for the 2012 trade show.

See some impressions of the trade show here: 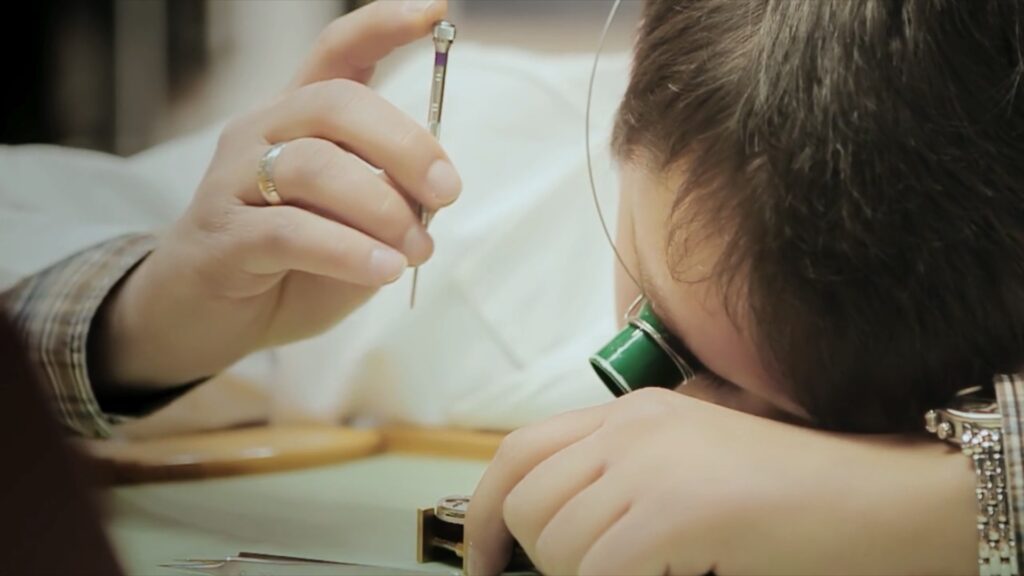 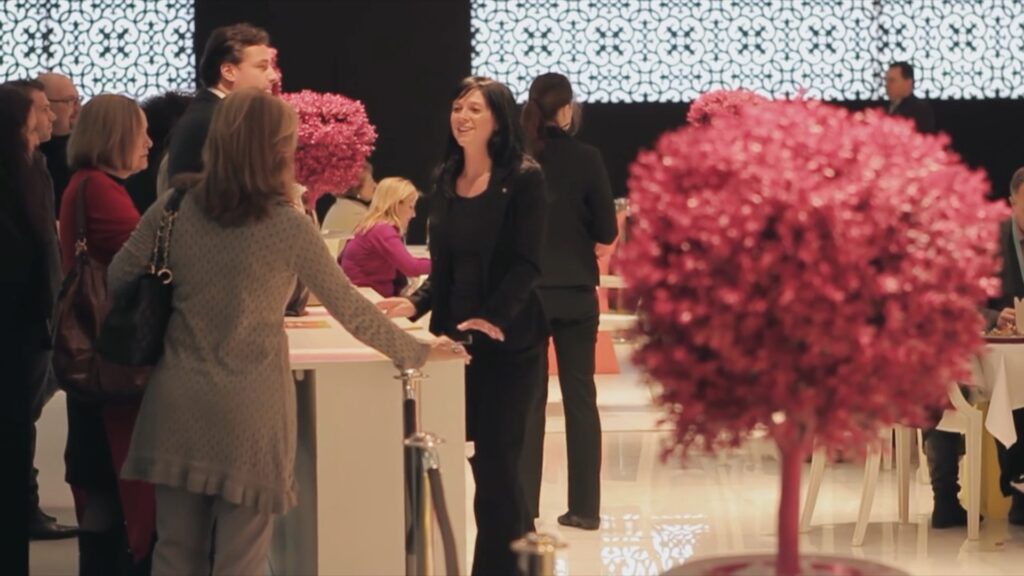 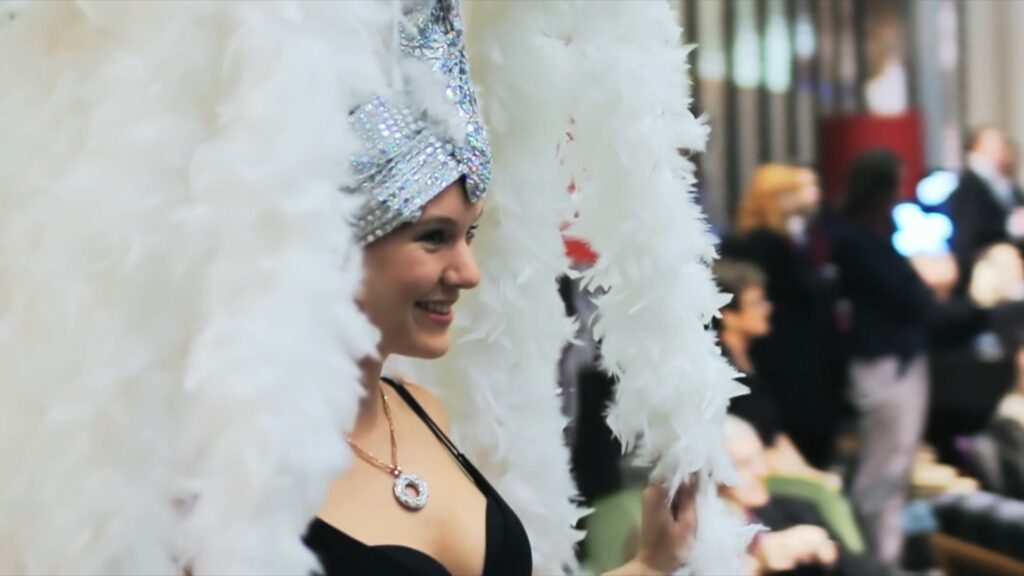 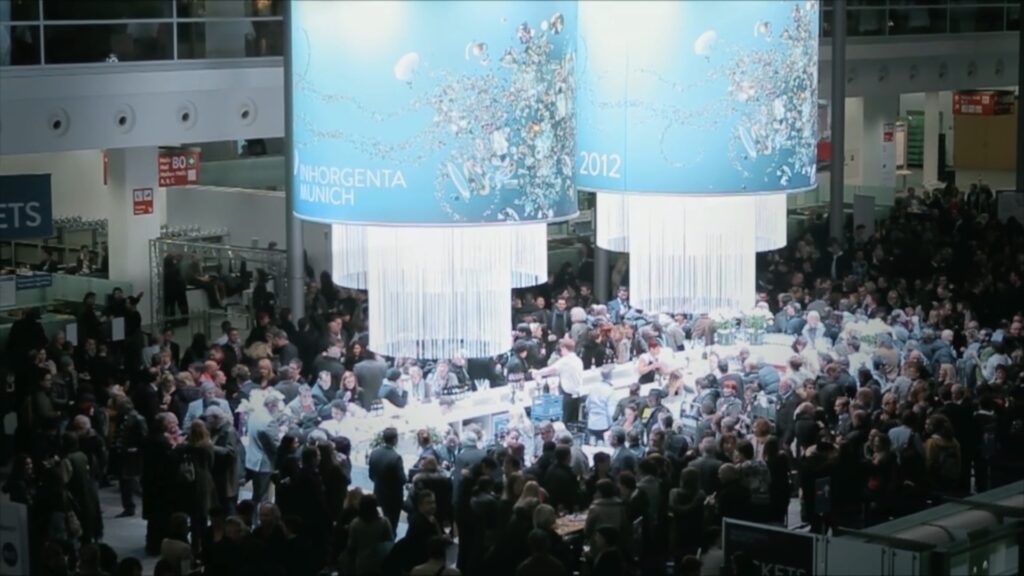