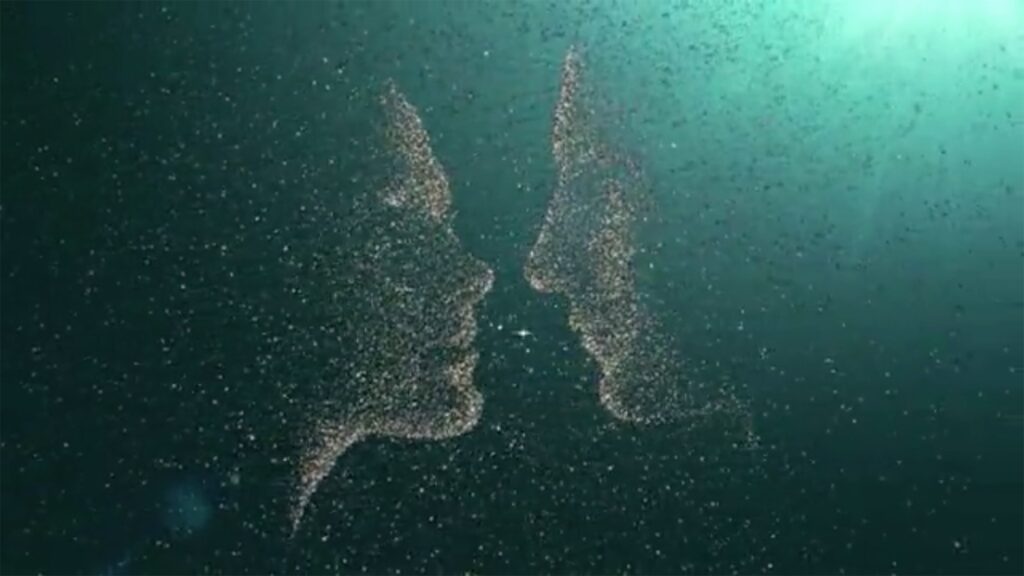 We created the official image film for our client INHORGENTA MUNICH, one of the leading jewelry & watches trade shows. The elements of the film consist of the INHORGENTA MUNICH key visual, which we created last year for the show. This is the next step of creating a brand world around  the show and it’s appearance. We teamed up once again with our friends and partner Collider for art direction and animation and collaborated with the fabulous Echolab, who was in charge of sound design & music. The film and it’s elements will be used as main communication tool for next year’s trade show in February 2013. 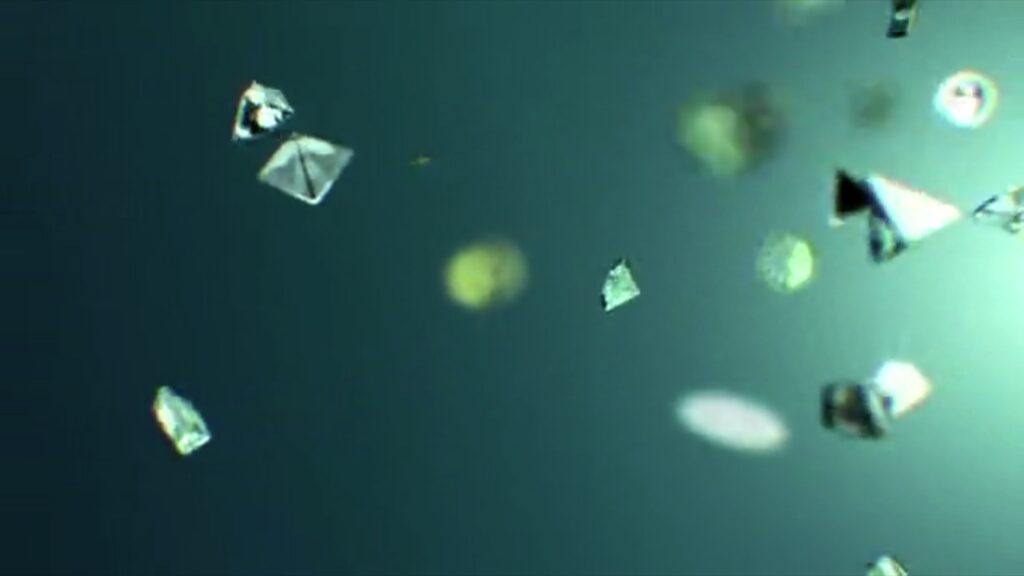 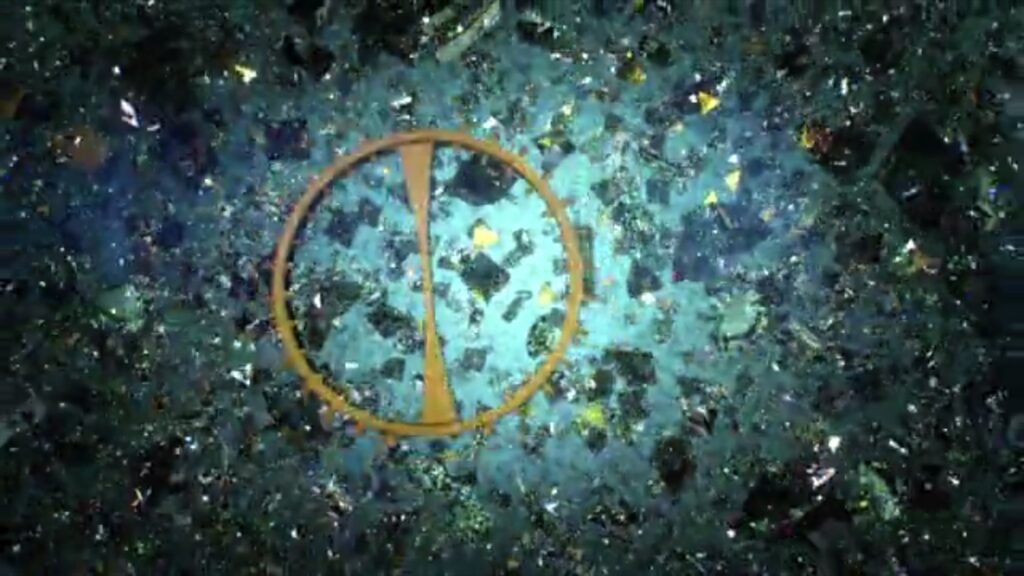 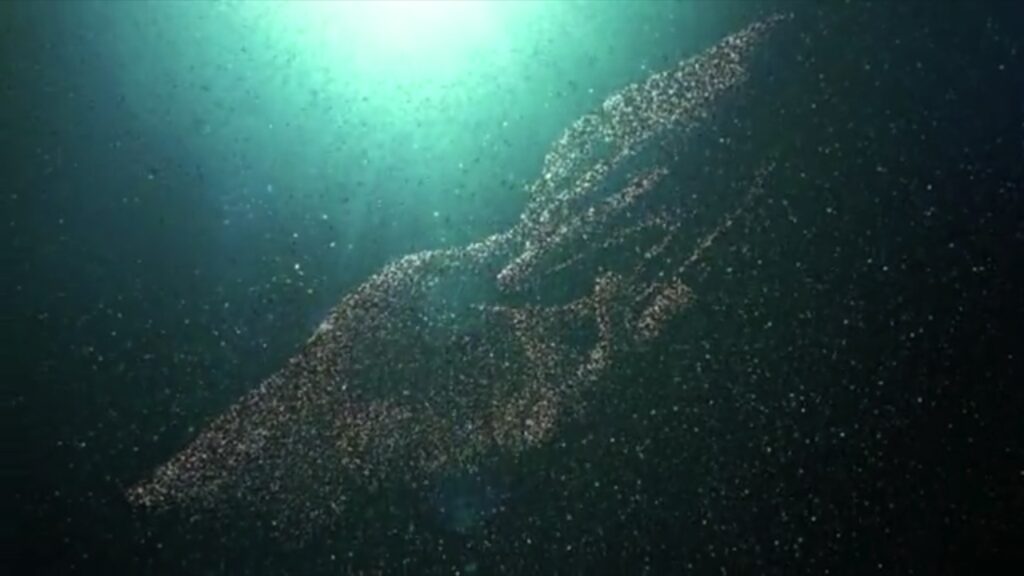 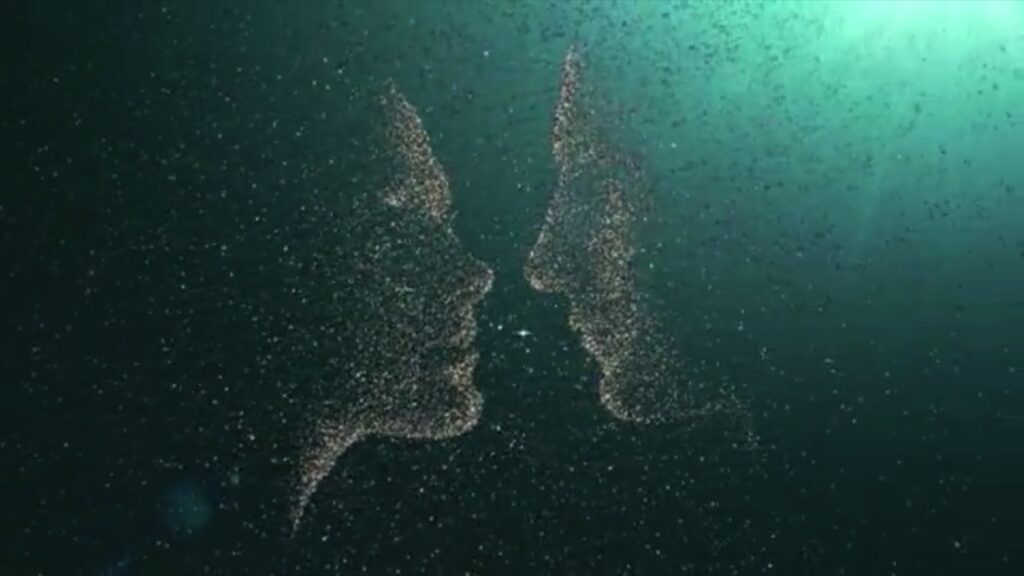