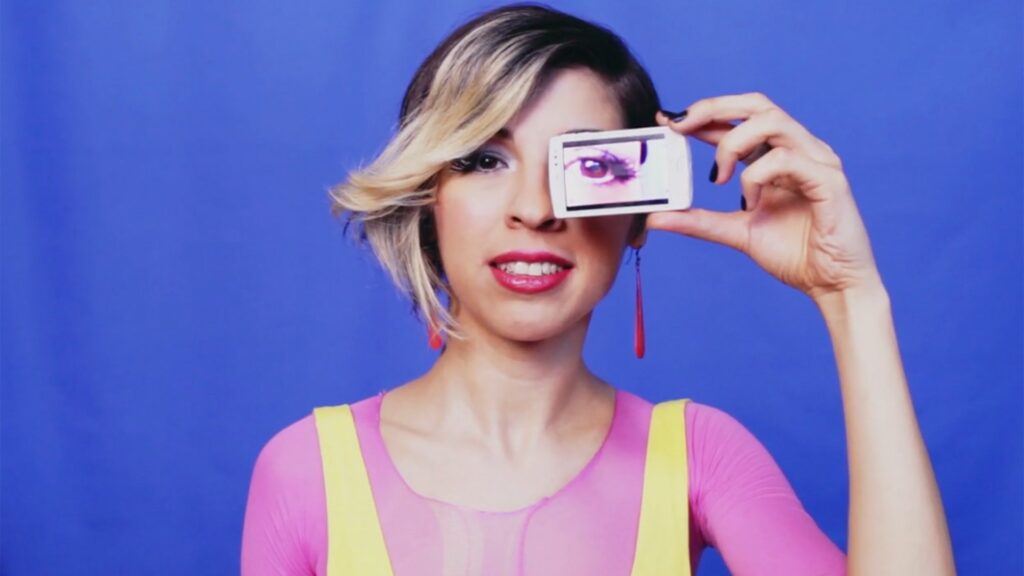 Commissioned by MCCANN ERICKSON Munich, we produced and co-created a series of three challenge online films for SONY ERICSSON XPERIA. Shot in Istanbul, we shot a music video with the mobile phones for the great band BON MOD. The challenge was that the Band had to film themselves with the phones while performing the song. A second „preparation film“ shows how they did it all. Furthermore we shot a challenge riding a bull while filming yourself with the XPERIA phones. Snippets for the films were also aired on television in the CEMMEA countries, for whom this campaign was shot for. 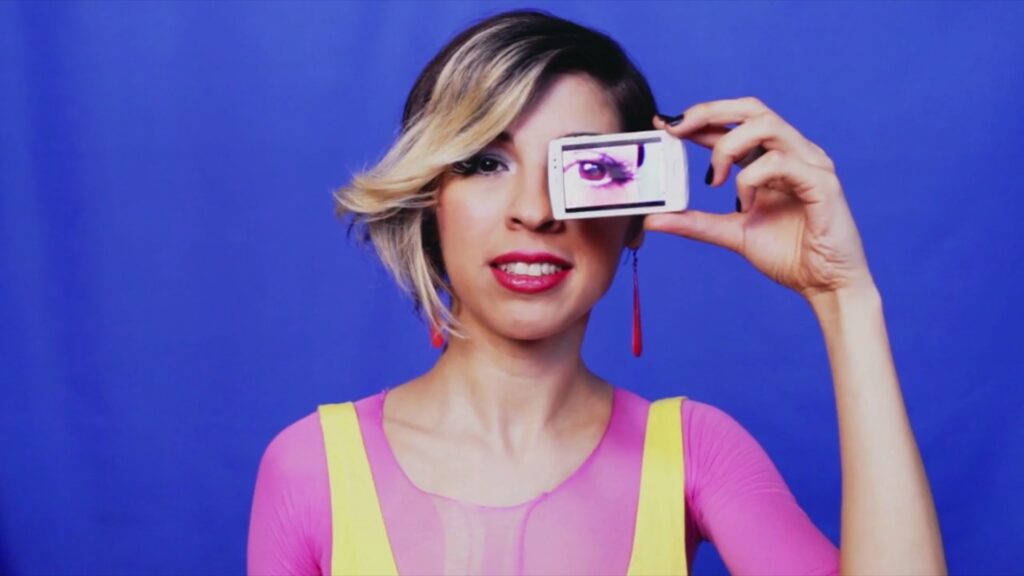 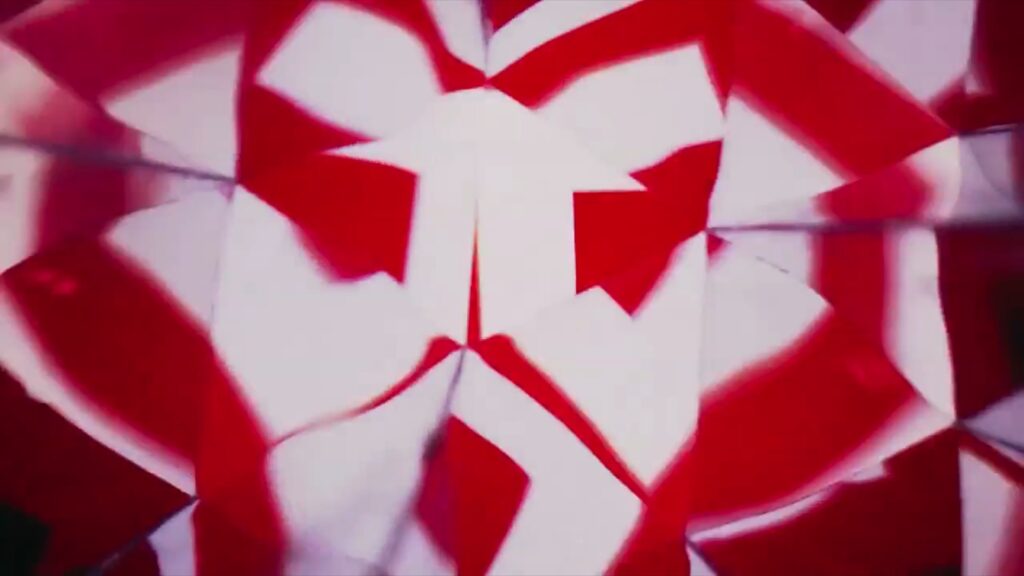 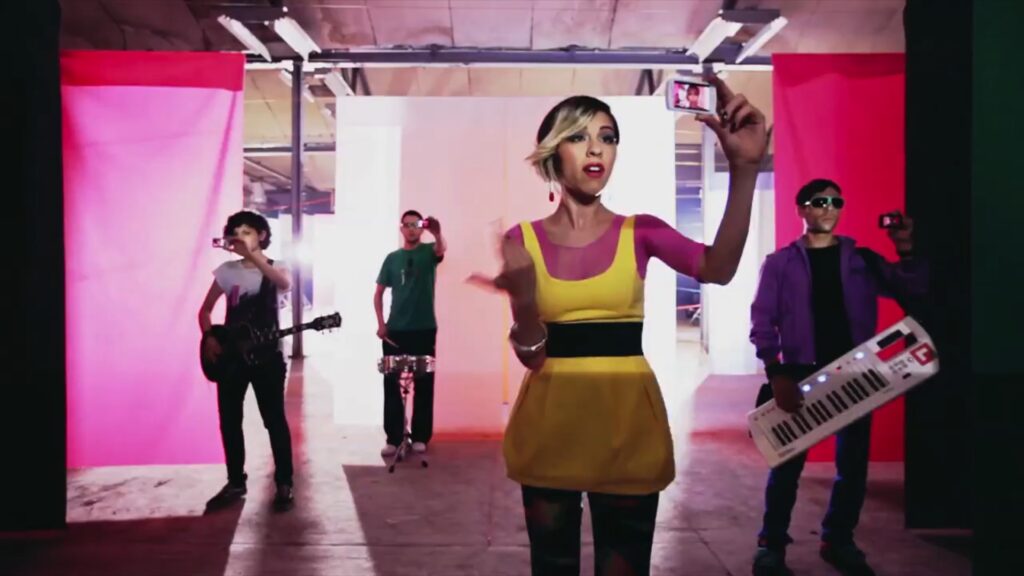 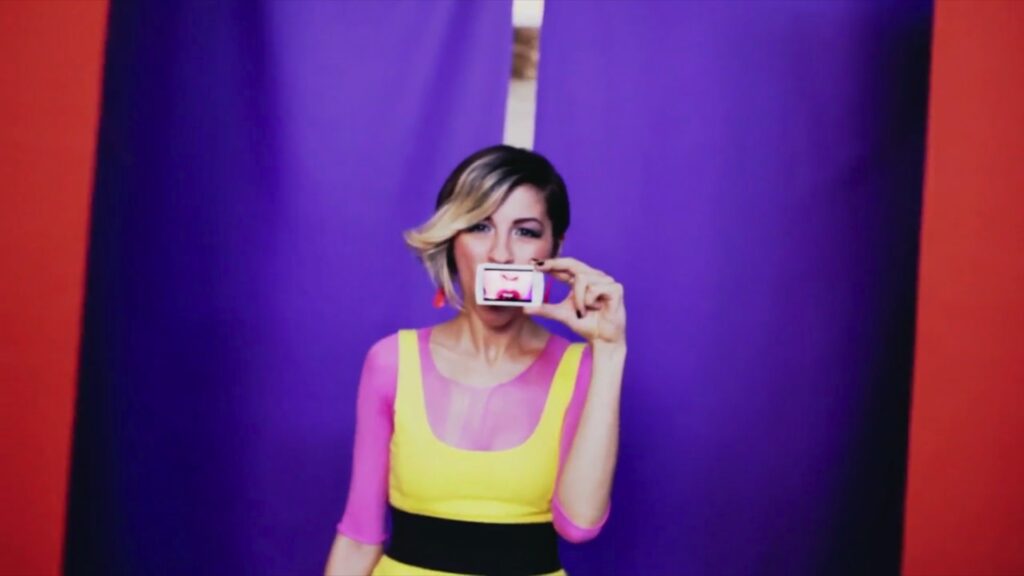 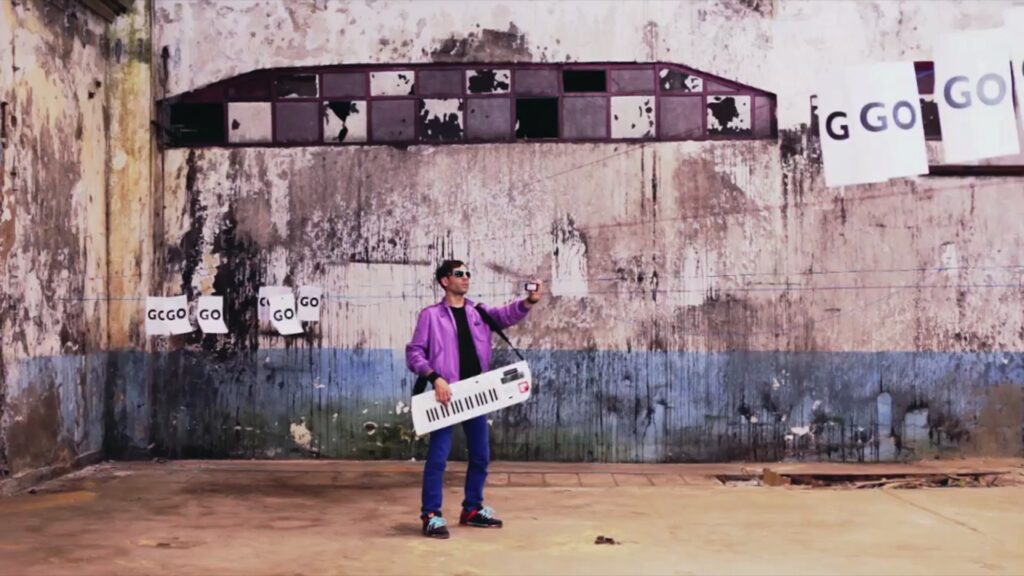 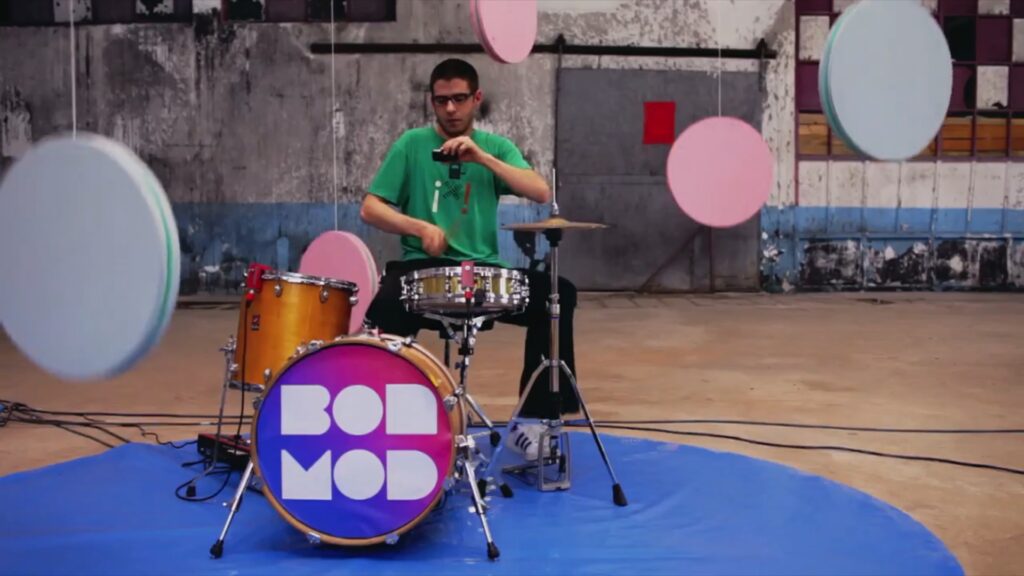 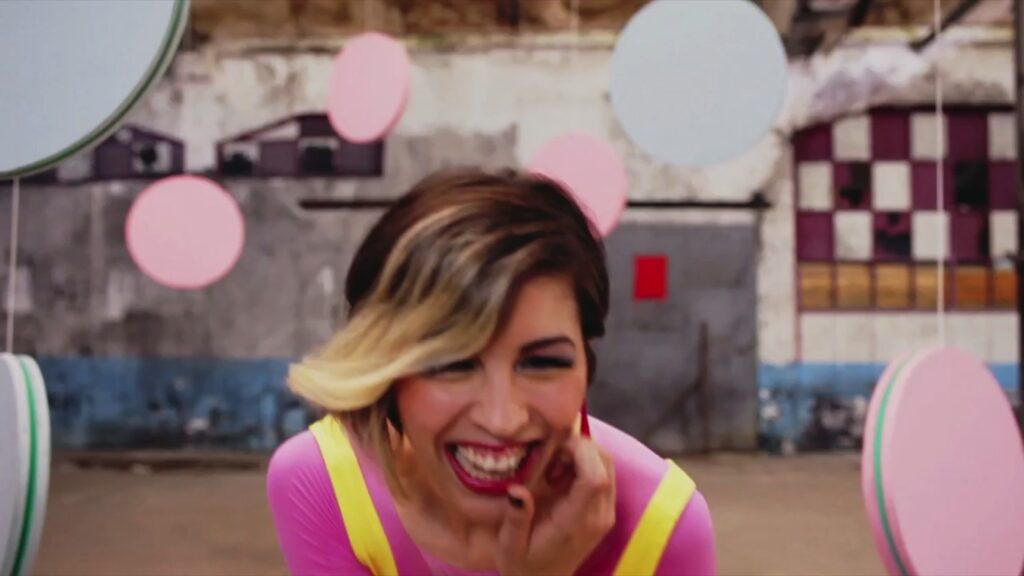