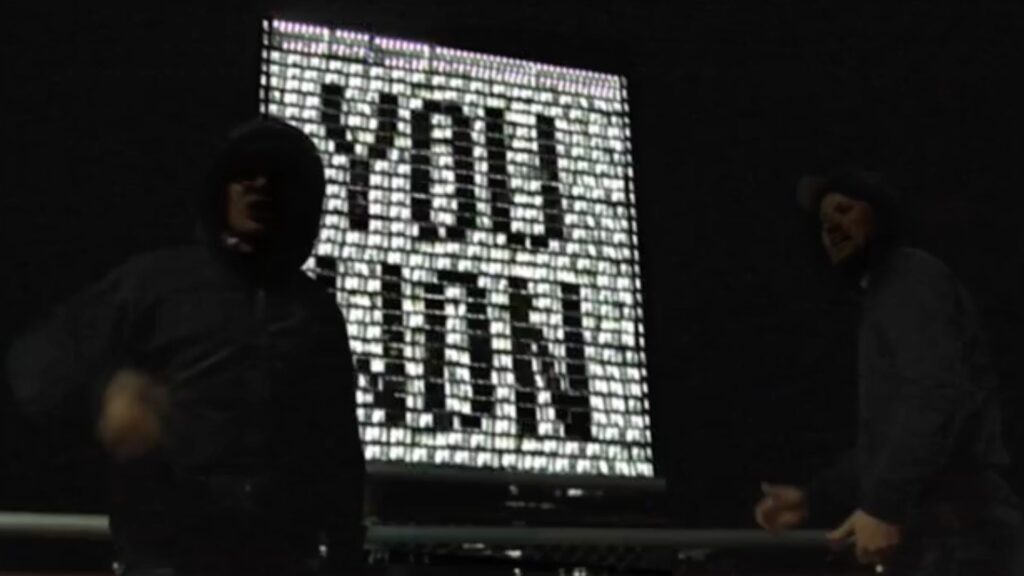 The Brainstormclub created and directed this viral clip in co-operation with DSG-Group and Lafourmi. Originally thought to be for the Leipzig Game Convention, we used it as a self promotion tool. With well over 1.7 million views on YouTube alone this clip was a viral hit. Countless discussions in blogs and forums, even on CNN have led to a viral spread of the clip across various media. The idea apparently was so good, that Coke Zeo Korea have blatantly copied it. Have a look at it here. An honor to our creativity! 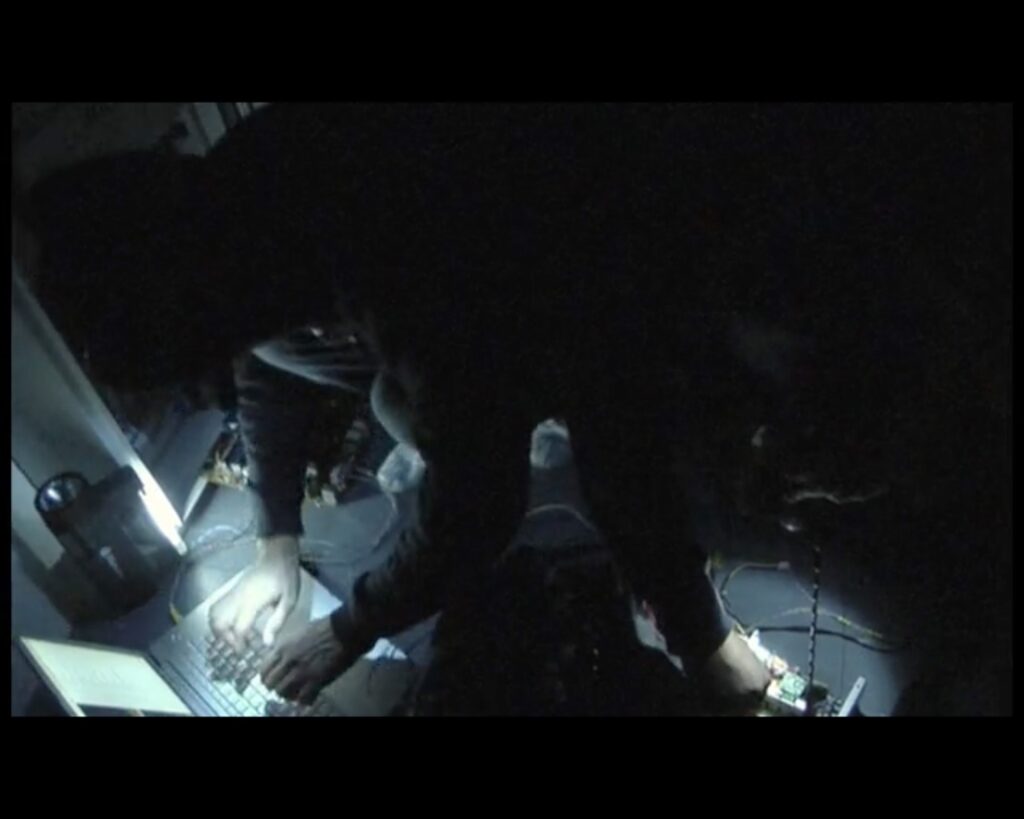 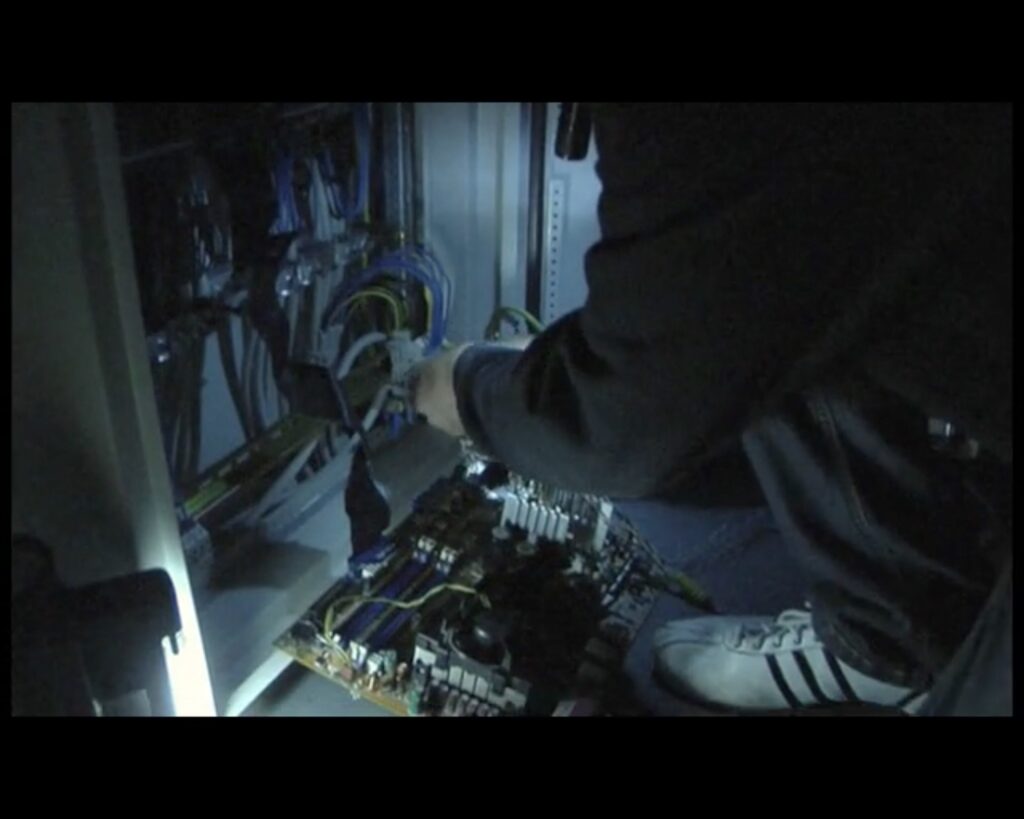 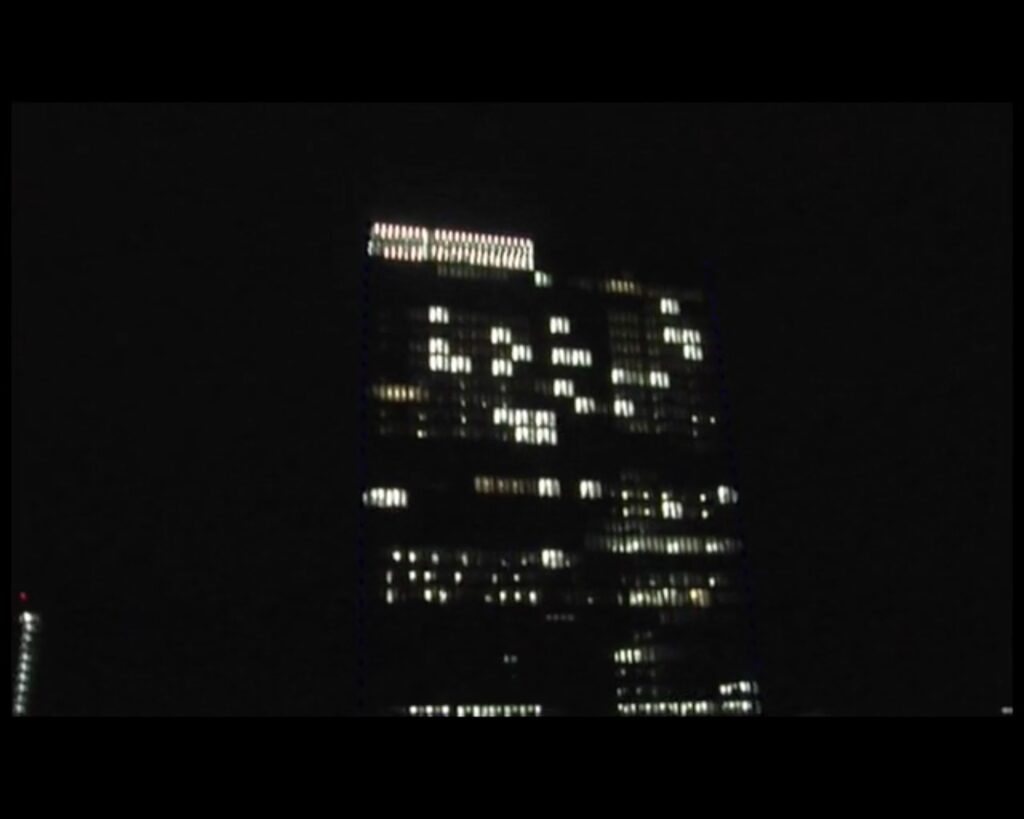 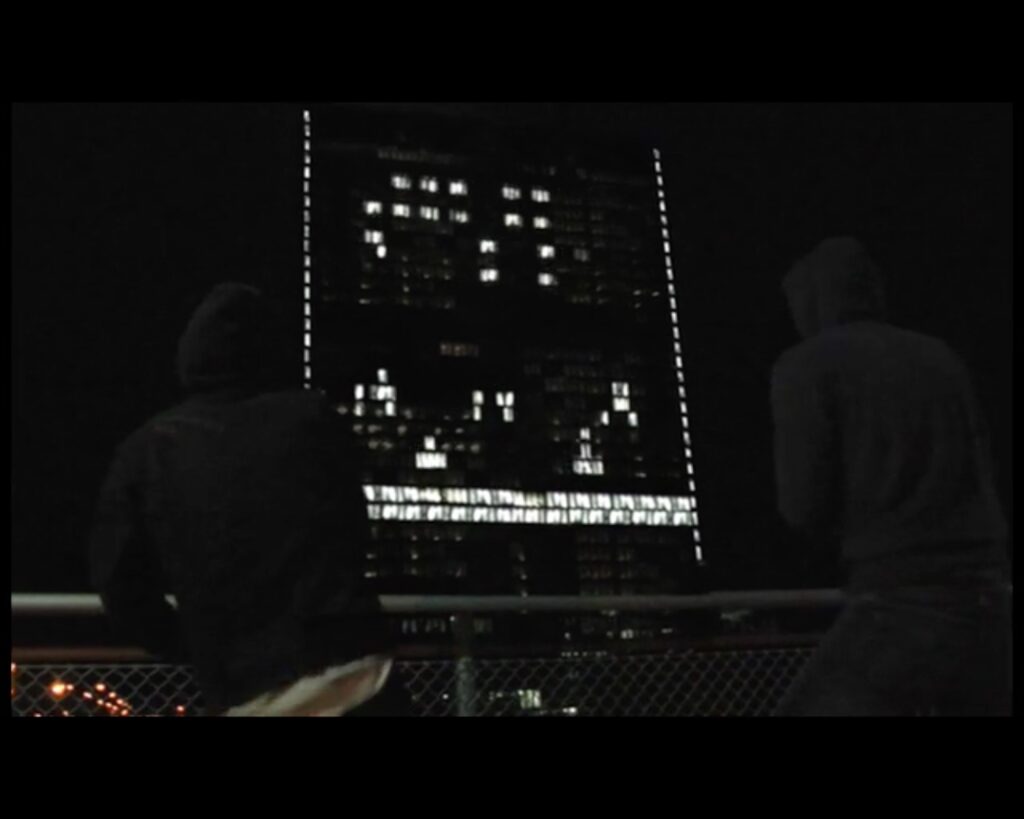 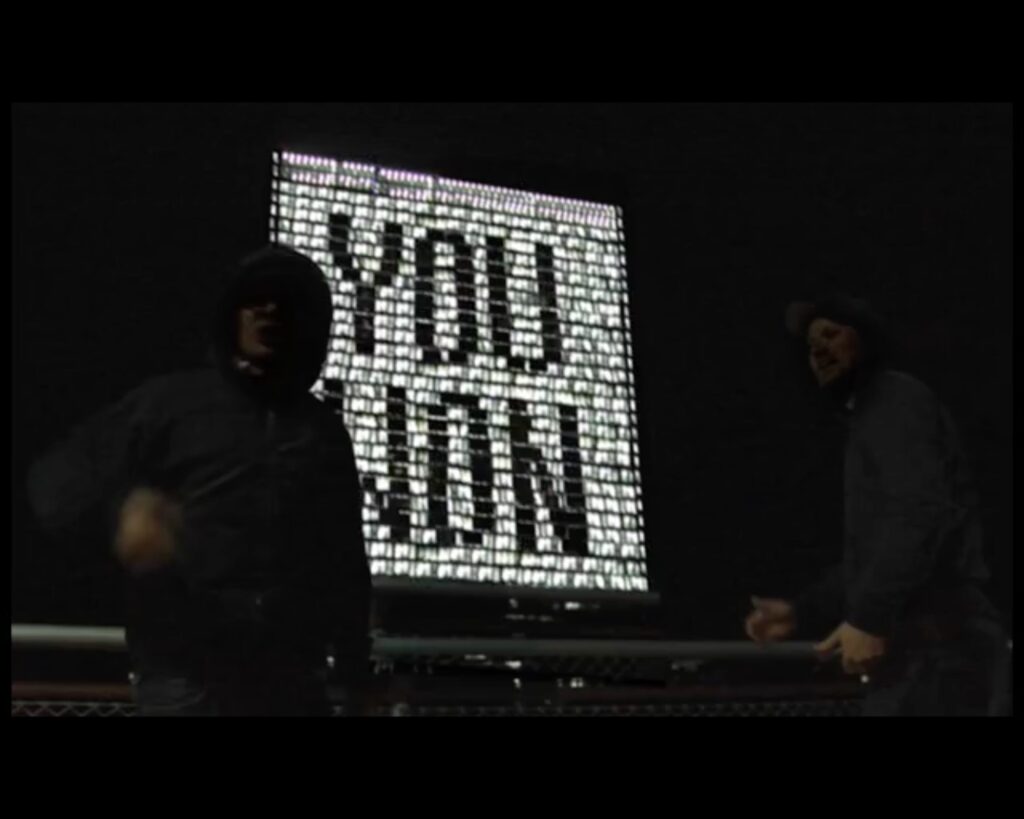