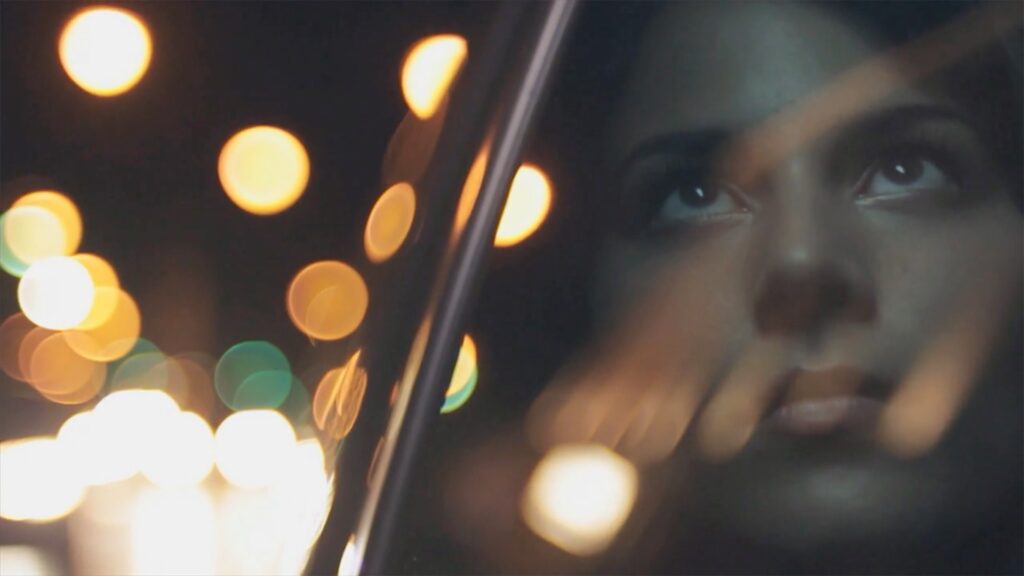 The Brainstormclub has produced  a series of seven image films for the austrian steel manufacturer VOESTALPINE. Traveling around the world portraying several employees in Brazil, China, USA, Netherlands, Germany and Austria, we generated five image films all about the people of voestalpine. Furthermore we produced one general image film and on brand communications film. The concepts for all films were created in collaboration with Christoph Dammast (lead creative director), who also directed and shot the films as DOP.

All pictures below © by Christoph Dammast 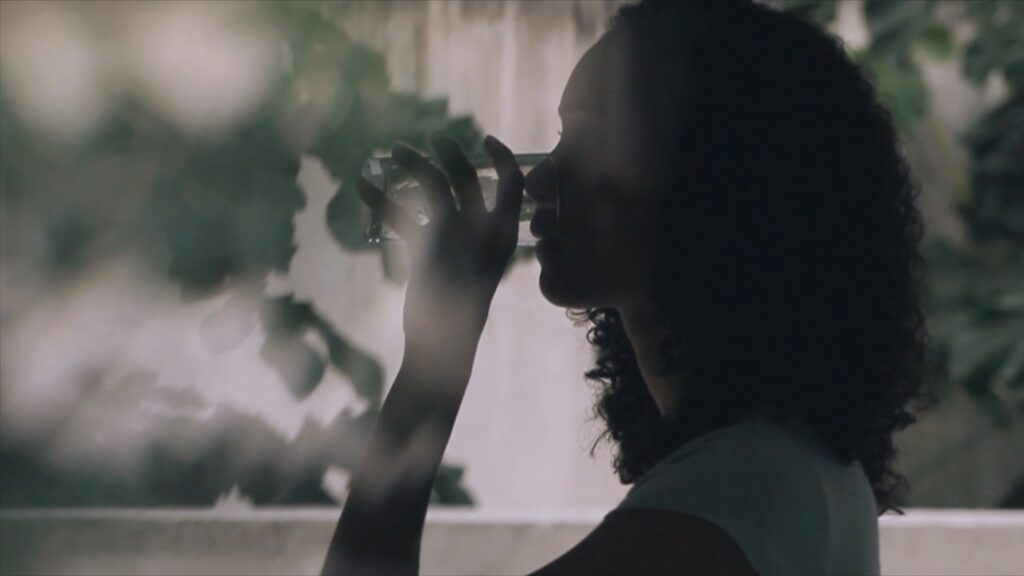 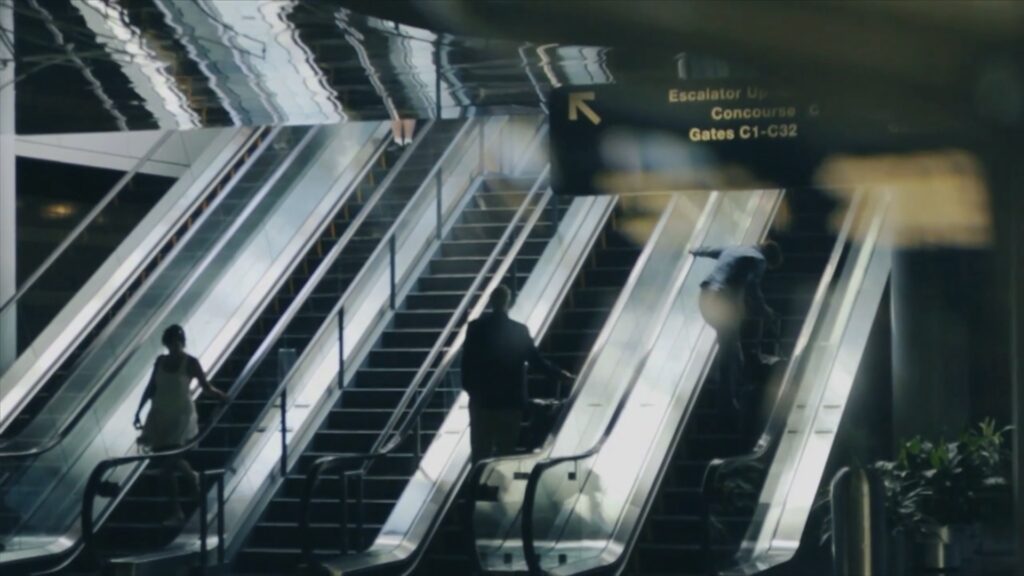 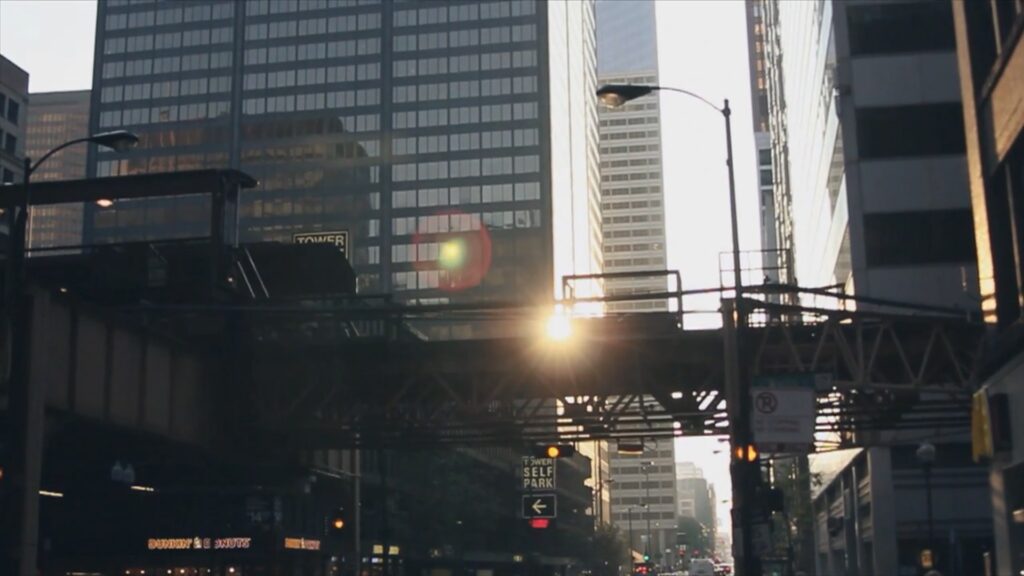 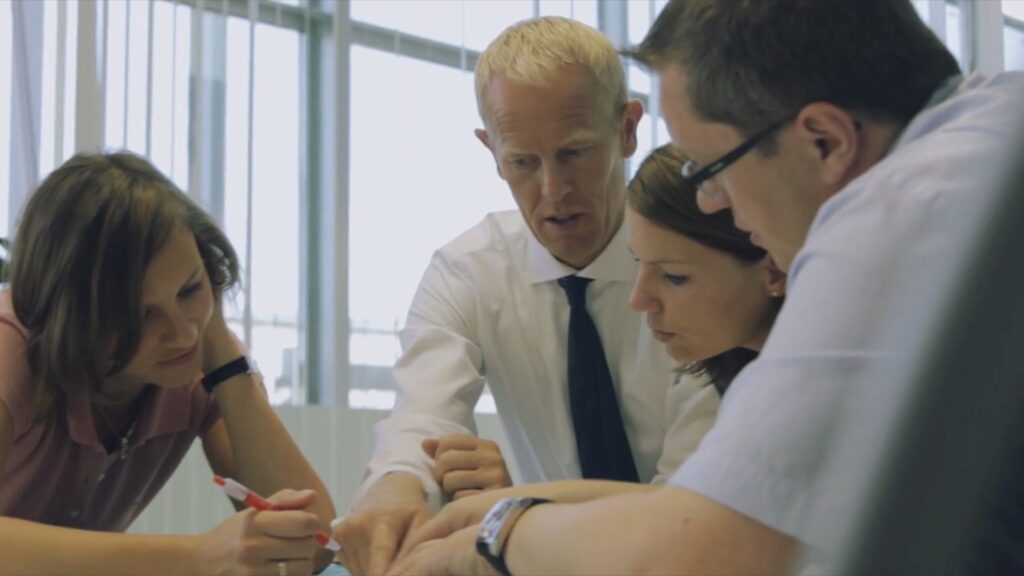 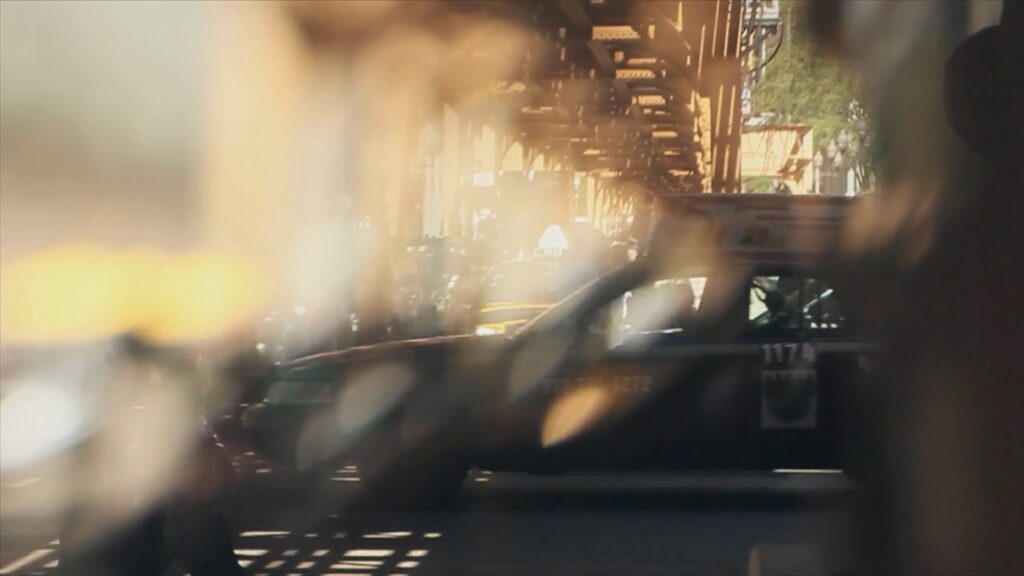 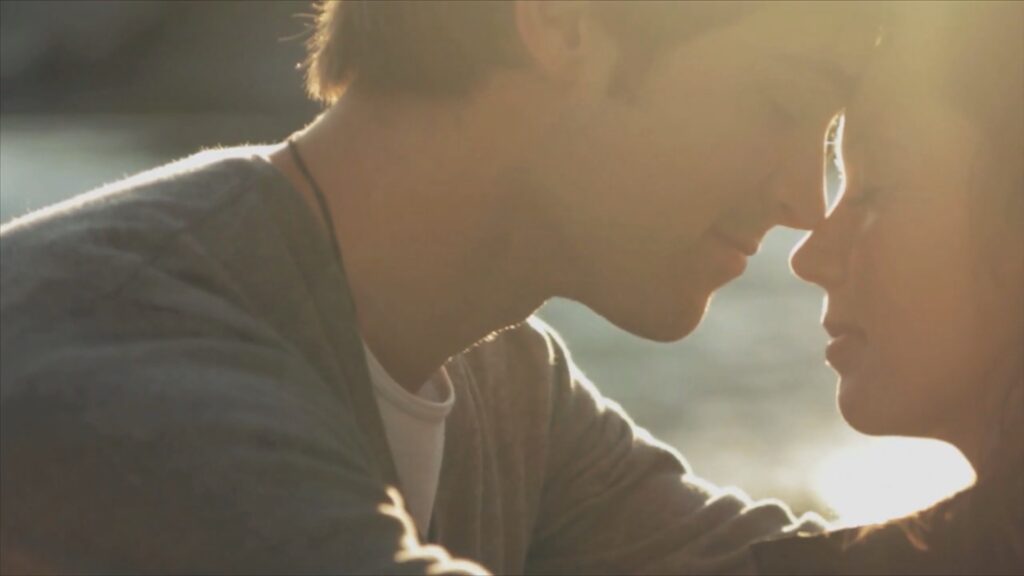 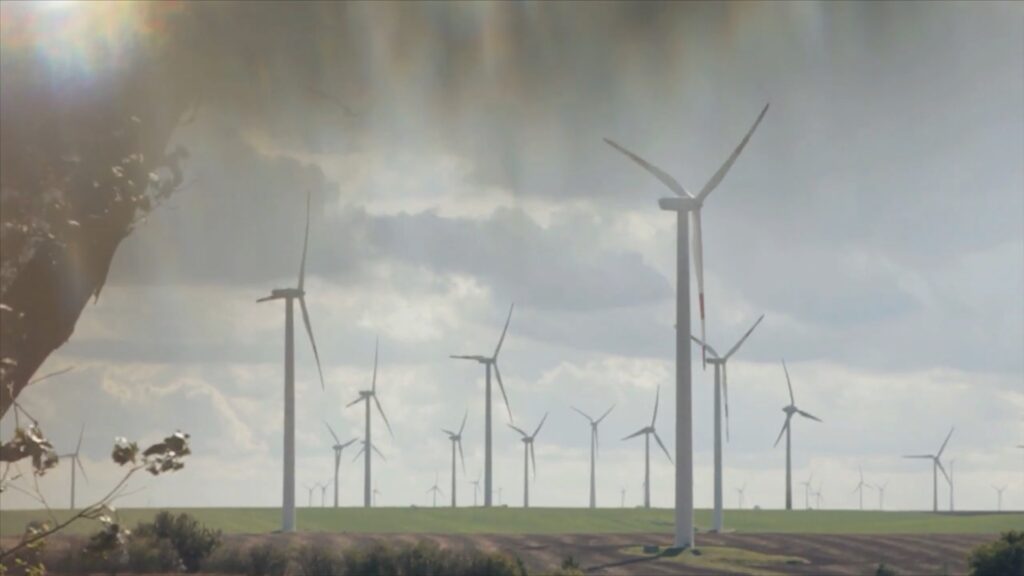 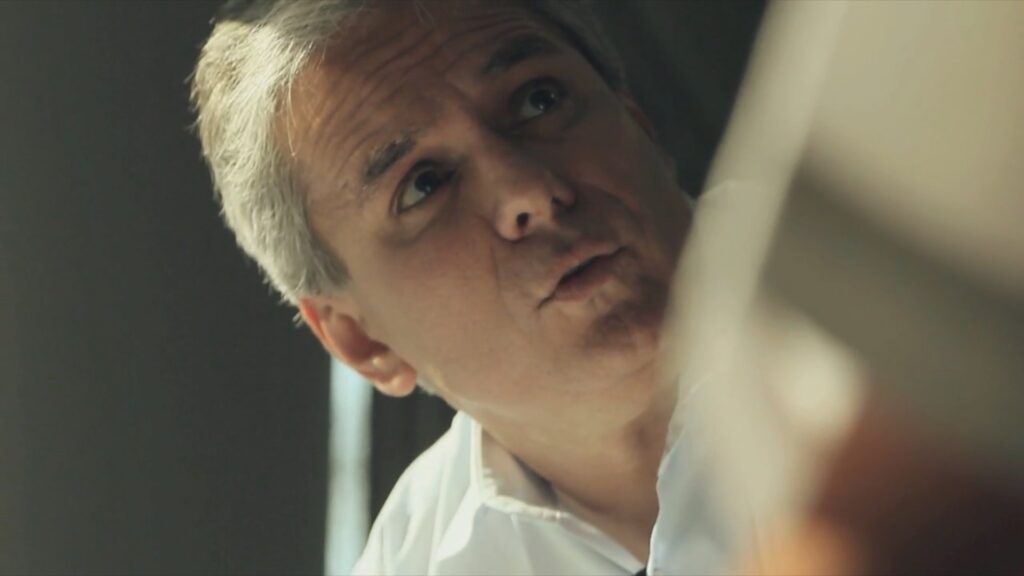 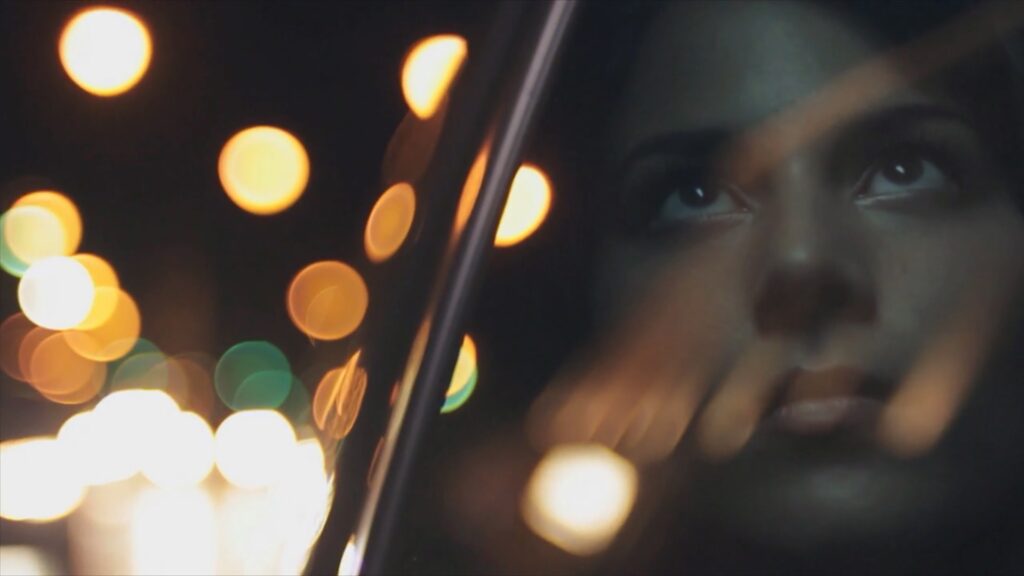 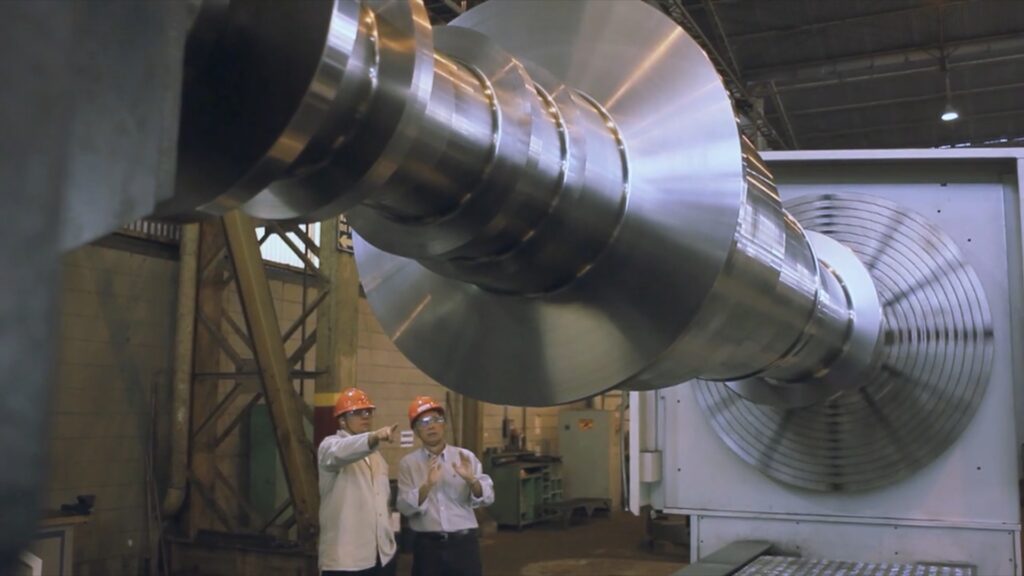 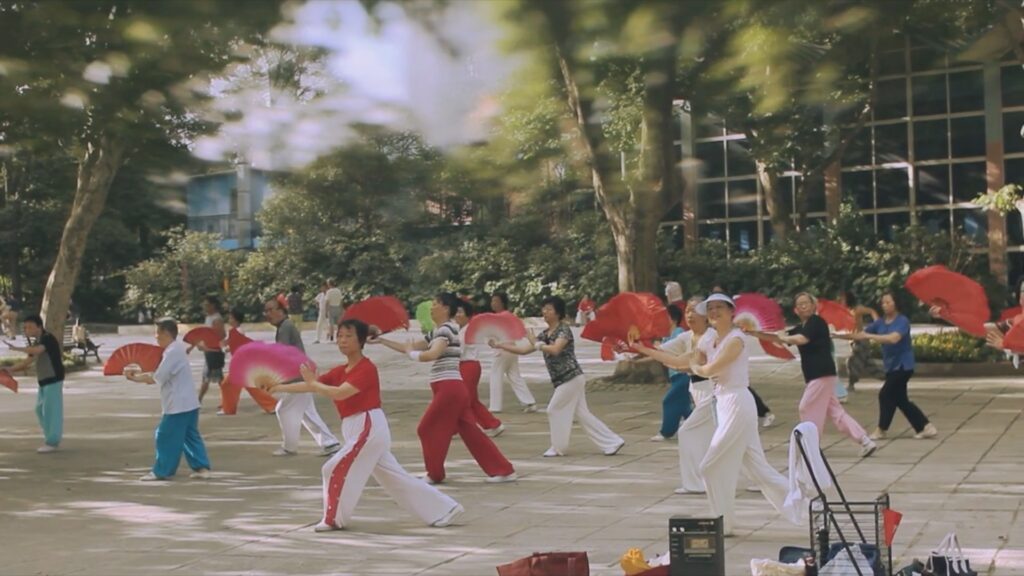 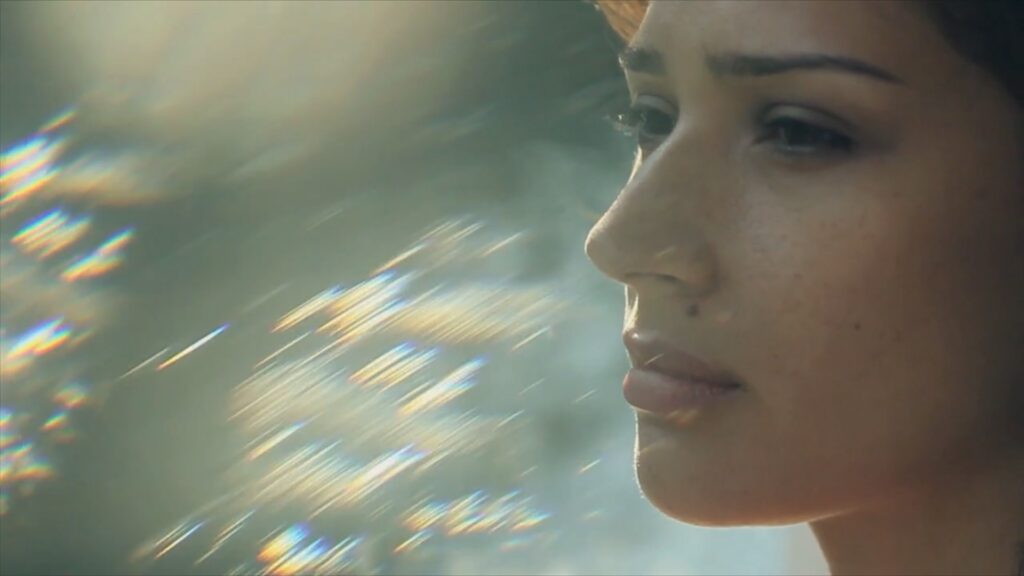 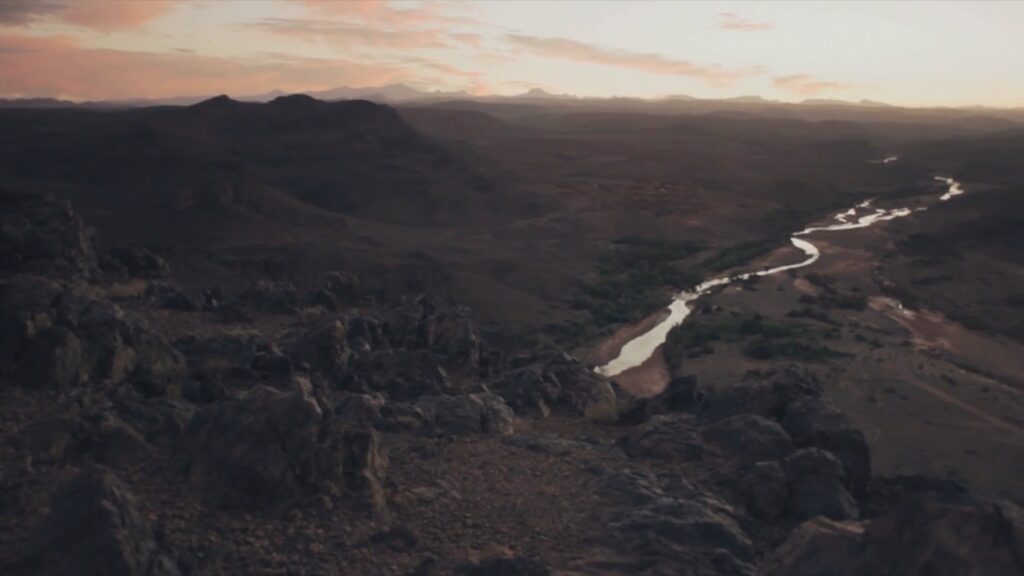 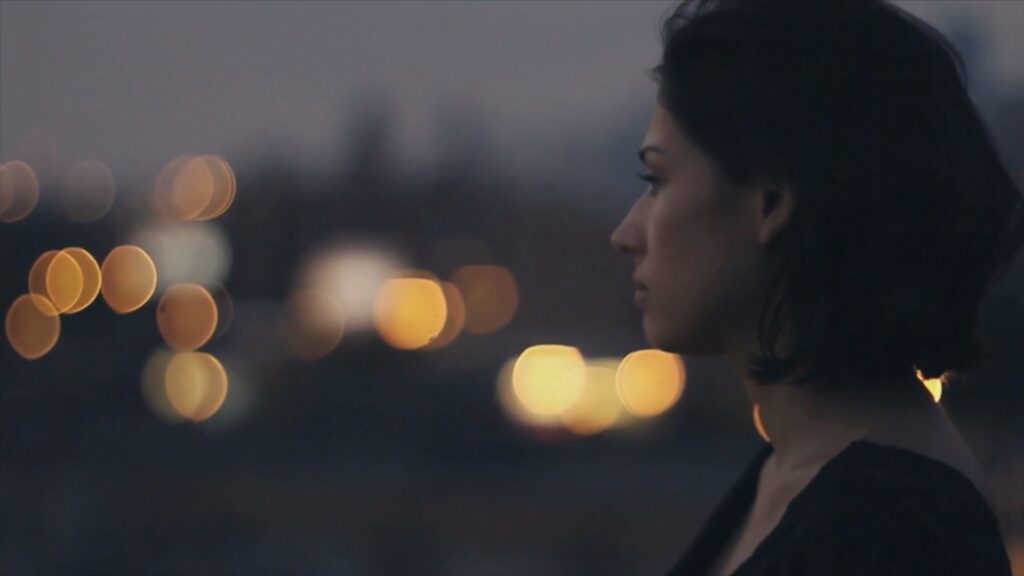 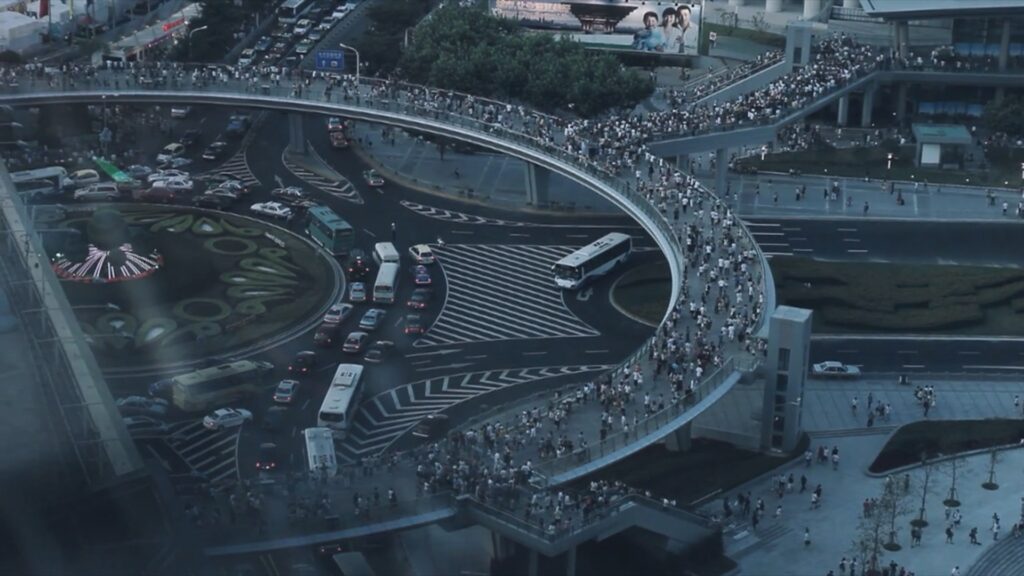 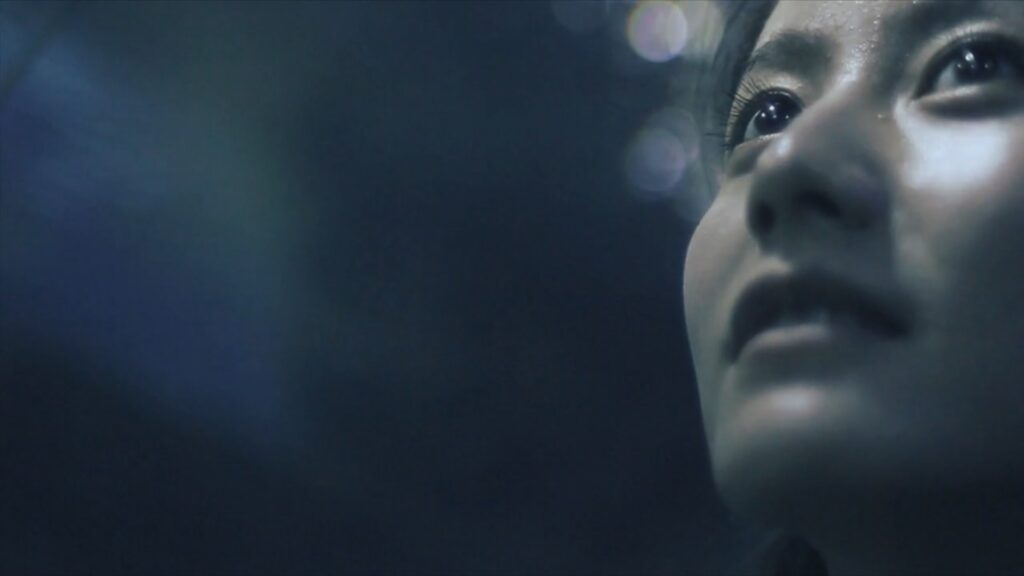